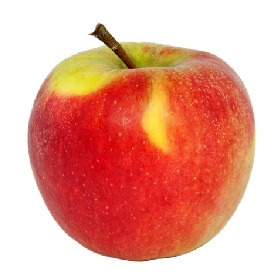 ONE OF THE MOST POPULAR APPLE VARIETIES OF THE GERMANS 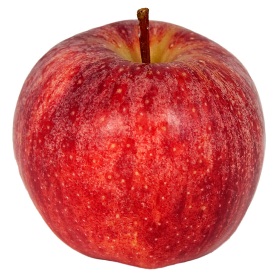 THE RED APPLE IS NOT JUST A JUICY TABLET APPLE, IT’S ALSO SUITABLE FOR CAKES AND OTHER APPLE RECIPES. 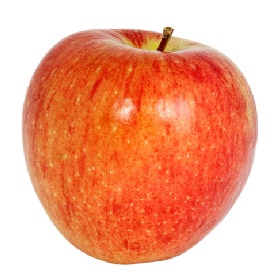 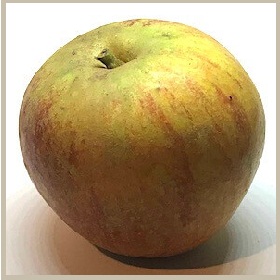 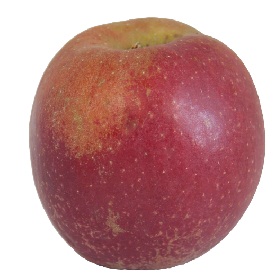 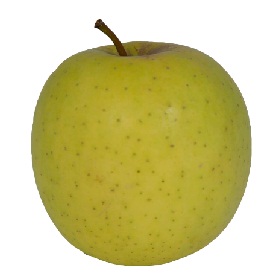 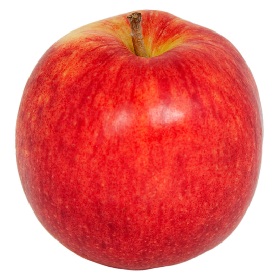 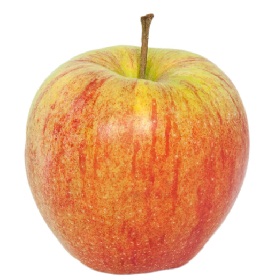 UP TO 50 TO 80 PERCENT DARK RED STRIPED APPLE SURPRISES WITH ITS VERY JUICY TASTE AND A BALANCED SUGAR-ACID RATIO. 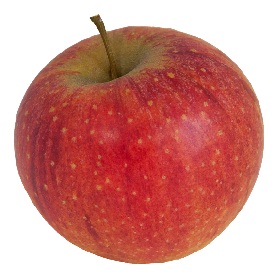 A FAMILY BUSINESS FOR MORE THAN 80 YEARS

The Suhr family currently manages an approx. 40 hectare orchard in Oederquart in the apple growing area Niederelbe / Altes Land. The place belongs to the Samtgemeinde Nordkehdingen and covers an area of ​​3710 hectares. Around 900 inhabitants live in Oederquart.

The company was founded in 1937 by Rudolf Suhr. At that time he bought 14.5 hectares of arable land and planted it with fruit trees for the next two years. In 1948 his brother Johannes Suhr, the great-grandfather of today’s junior Patrick Suhr, joined the company. In 1952, another seven hectares were purchased on the Neue Chaussee and the first fresh air storage facility was built on the quay. In 1960 Rudolf and Johannes Suhr founded the Suhr´s Obstversand fruit trade and built a sorting hall.

In 1965, Dieter Suhr, the son of Johannes Suhr, took over the business, which is now run by his son Frank and his grandson Patrick. Through further acquisitions and leases, the area of ​​the orchard was increased and increased to 40 hectares.

After completing his training (gardener specializing in fruit growing), Jens Suhr joined the company. He and his father also built the first frost protection sprinkler system for seven hectares in 1994.

Obsthof Suhr – aerial view from above

FATHER & SON – ON THE GO WITH THE TEAM

In 2017 the Obsthof Suhr was founded, which was previously called the Suhr brothers. Frank’s son Patrick joins the company and takes over the share from Jens Suhr.