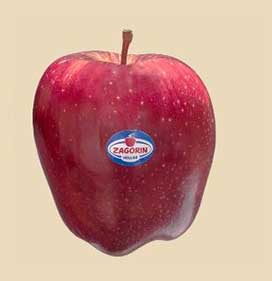 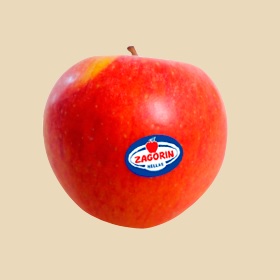 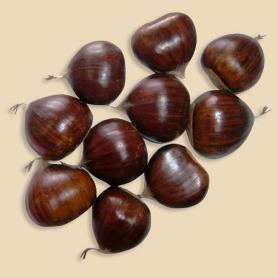 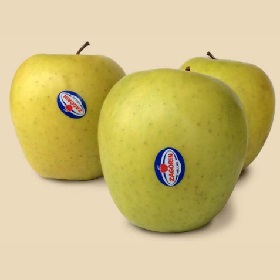 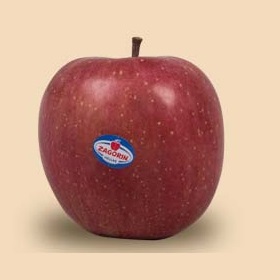 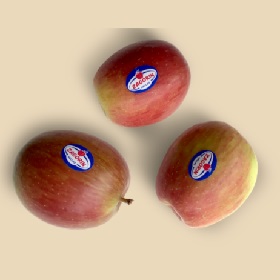 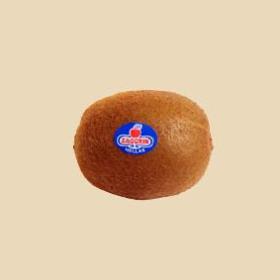 The Agricultural Cooperative Union of Zagora-Pilio is one of the oldest co-operatives, since it was established in 1916 by 199 people of Zagora.

In 1985, the cooperative enters a new phase of action of organised commercial enterprise. The brand is enshrined and every authentic Zagorin apple bears the sticker which makes it stand out.

In 1996 the European Union recognises the apples as “Protected Designation of Origin” products. The apples now travel across the world and conquer all international markets. 100 years of continuous production and presence in the agricultural sector!

The Agricultural Cooperative produces apples of high quality, tested and certified with the qualification of Protected Designation of Origin (PDO).This distinction certifies that the Zagorin apple is a product of high quality. By using the“Integrated Production” method the Zagorin apple is clean, healthy, tested and this is why consumers in Greece and all around the world trust it.

1910The short story “Dead Traveler” (Al. Papadiamantis) makes a reference to “apples and potatoes and chestnuts from Zagora”.

1914The first law about Cooperative Unions is voted by the government.

1915The Government Gazette publishes the law 602/1915 on Cooperatives.

1936Concern of members about a possible trade crisis due to the expansion of potato cultivation across the country.

Recognized as a Producer Group under the new EU Regulation 2200/96. Implementation of Annual Operational Plans.

2001Adaptation to the modern market trend for complete product listing.

2002Chestnuts, olives and fyrikia in the common market scheme.

Royal Gala
2004Cherries and apples royal gala in common marketing.
Advertisements in the spirit of the Olympic Games.

2016
Production of Molasses made with PDO ZAGORIN firikia

100 years since the founding of the Cooperative.

Anniversary events and activities culminating in the weekend of 2-4 September 2016.

100 χρόνια Ζαγορίν
2017A two-volume project packaged in a box containing the film of the Cooperative for the history of the place and the Organization.

The Cooperative in the “diamonds of the Greek economy”.

Export of apples to Jordan.