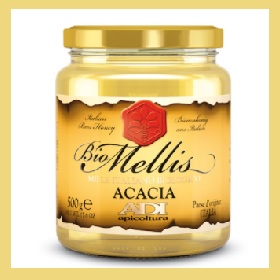 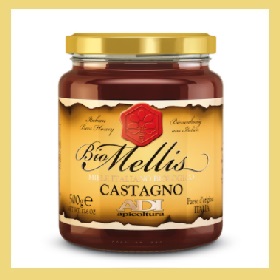 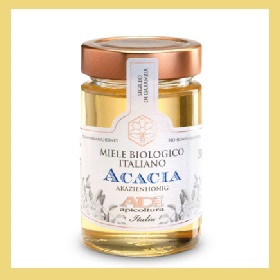 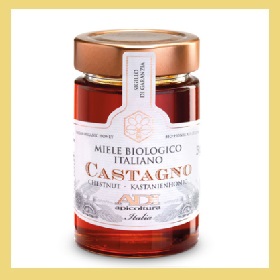 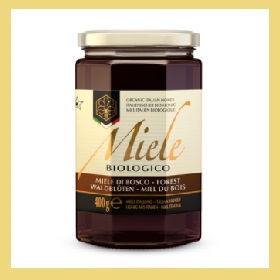 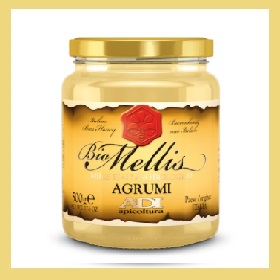 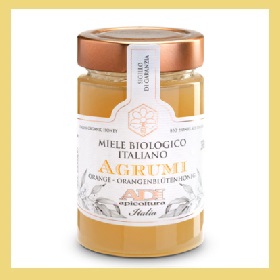 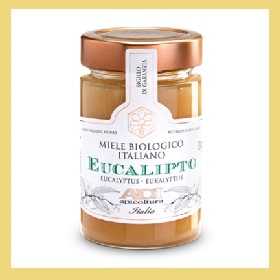 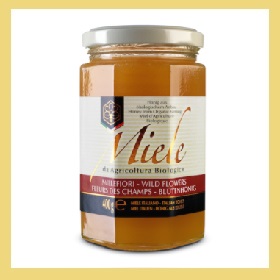 HOW IT ALL BEGAN

The world of bees, honey and nature has always been in the DNA of the family that transformed beekeeping in the Abruzzo region. The Iacovanelli family deserves much of the credit for the transformation of beekeeping, honey producing and selling into main activities in the territory of Tornareccio, nowadays “the capital of honey in the Abruzzo region”. The ancestor Giuseppeantonio, born in 1858 in the village in the province of Chieti, realized that increasing the production and sale of the “nectar of the gods” would help maintain his family. Like any good father of a family, in 1896 he decided to buy some hives in the nearby village of Villa Santa Maria in order to increase the production of honey and feed his children, whose number increased to five in that year. Maybe he did not know but this choice initiated a tradition that continues up to the present day. That is how it began the virtuous path which transformed beekeeping in this territory from marginal and livelihood activity into an evolved business experience. Since then, honey is an art handed down from father to son in the Iacovanelli family. Adi Apicoltura is the direct interpreter of this tradition: it was founded in 1982 by Dario, the grandson of Giuseppeantonio (Adi stands for Apicoltura Dario Iacovanelli), and with the same dedication today his sons Piero and Fabio and their descendants are involved in one of the most solid and important business situation of the Italian scene. A history of quality, entrepreneurship innovation and new business frontiers. For all of this, Adi Apicoltura has been the art of honey for over one hundred and fifty years.

Adi Apicoltura is national leader. This primacy is rooted in the tradition born in 1858 and led to important innovations: above all, since the sixties, the development of harvesting techniques such as nomadism, today very common in central Italy. Nowadays Adi Apicoltura has sixteen hundred hives constantly moved among the Italian regions where they are placed and the Tornareccio plant: here there is a system for placing in pots and packaging among the biggest in Italy, able to produce 40 thousand jars a day,. In 2014the headquarters opened next to the production site with a showroom, a small family museum, offices, a meeting room and an area for training, all places able to welcoming customers, providers and schools that choose Adi Apicoltura to discover closely the ancient art of honey.

For Adi Apicoltura love for nature means taking care of the environment in all its aspects, for this reason the headquarters and the production site have been constructed in a completely green conception. The production site has been designed and built with the utmost attention to clean energy: 92,05 KW solar panels, a heat pump system avoiding the consumption of fossil fuels, the separate refuse collection and a system for give back industrial materials that can produce very little waste. On the other hand, green architecture and modern design are perfectly integrated in the production site thanks to natural materials: also this place conveys the company values, always careful to environment and top quality production.

IN ITALY AND AROUND THE WORLD

The Adi Apicoltura honey can be found throughout Italy on the shelves of the major supermarket chains. Besides the Tornareccio sales point, where the complete range of products is available, for years it has also been present in several gourmet food stores of the most important Italian cities and in specialized shops all over the world: from Germany to Switzerland, from Northern Europe to the United States, as well as Japan and Hong Kong, history and taste of Adi Apicoltura enthusiastically represent the Made in Italy products worldwide. 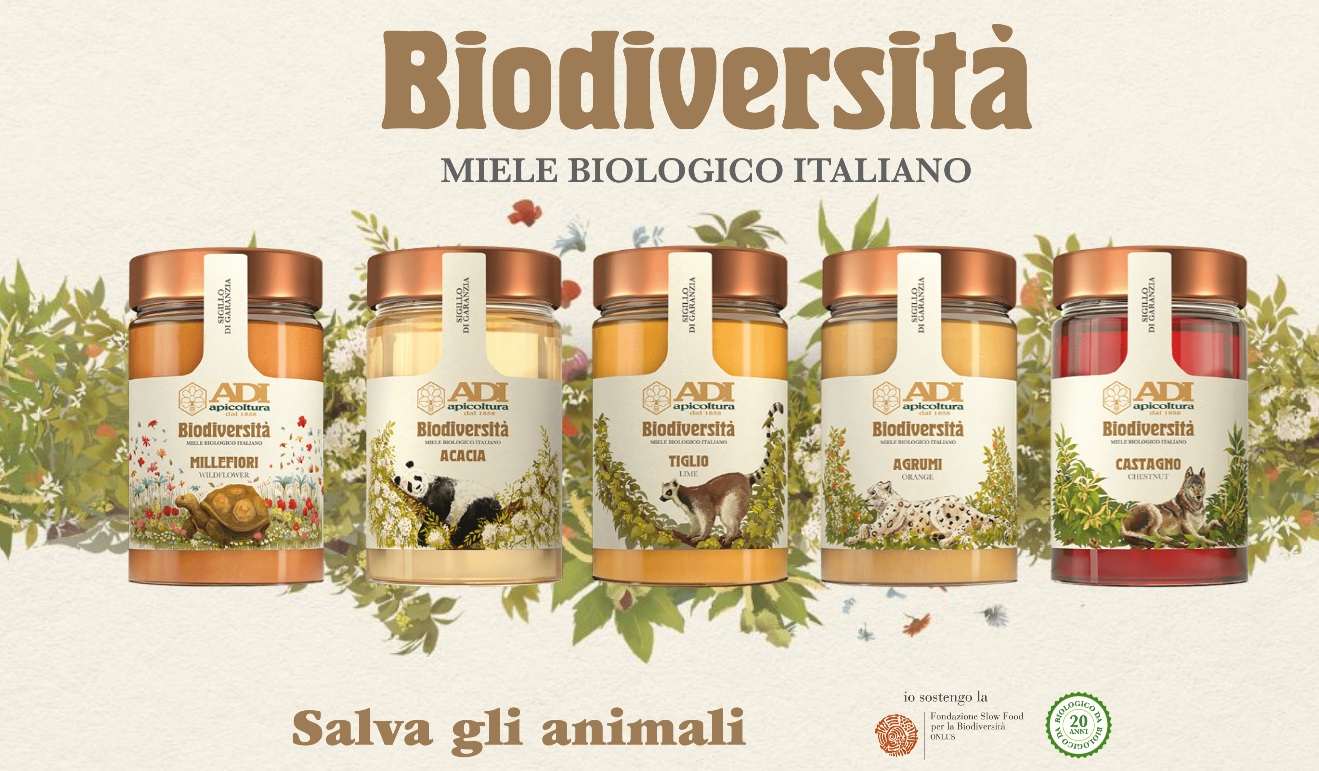 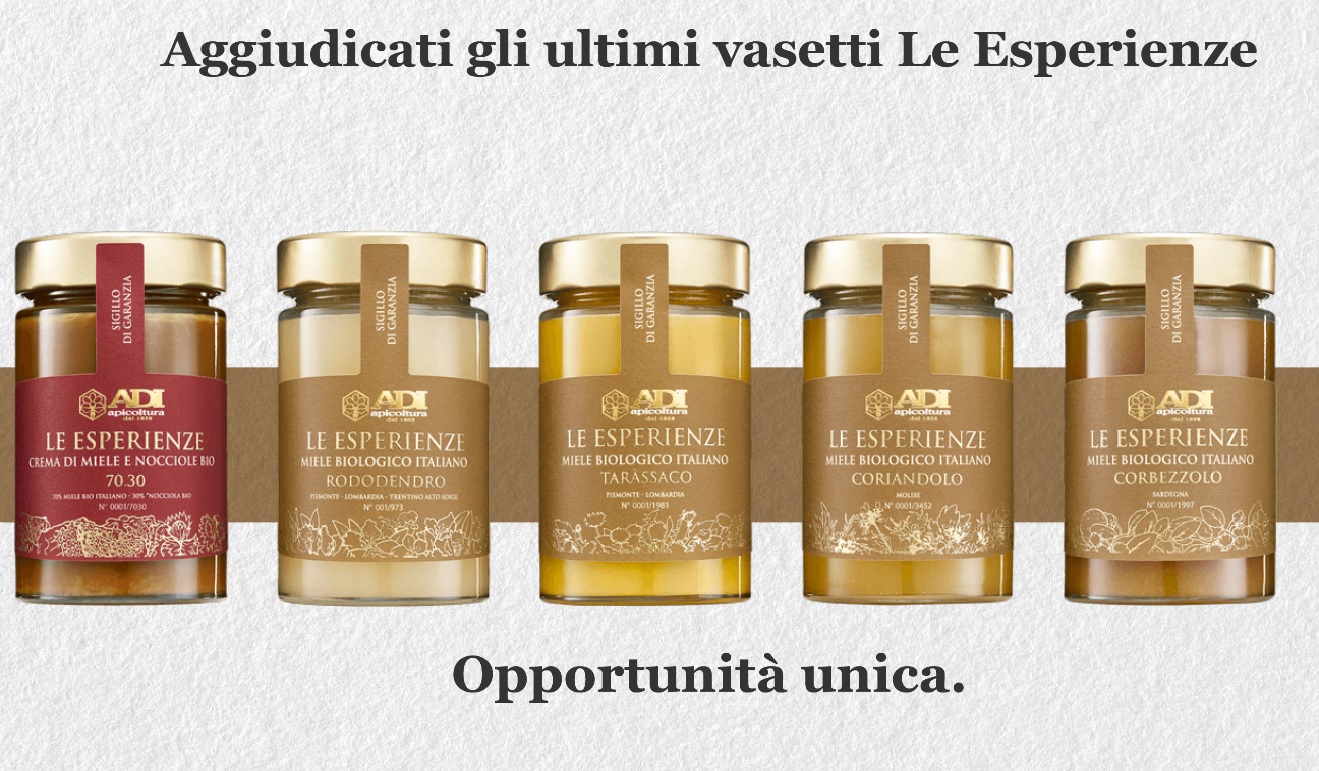 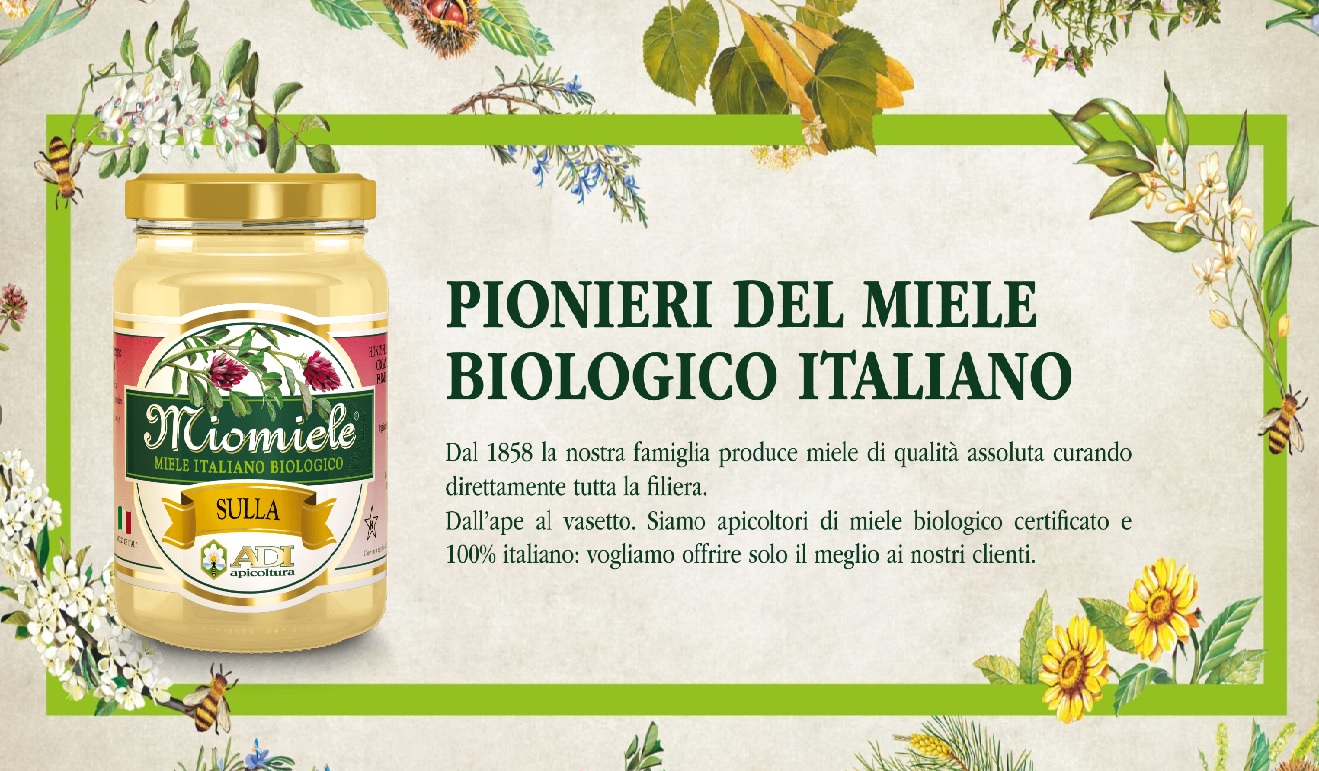