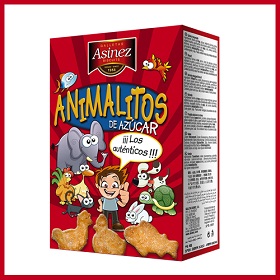 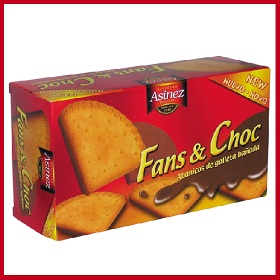 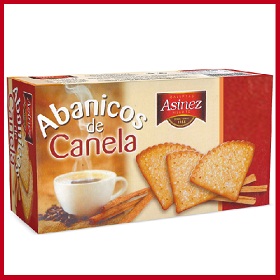 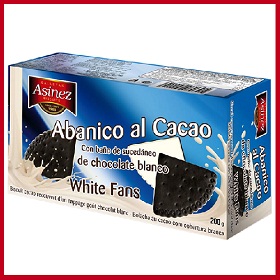 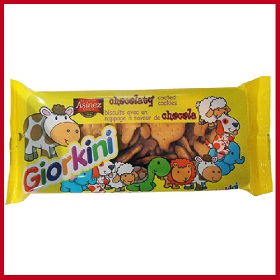 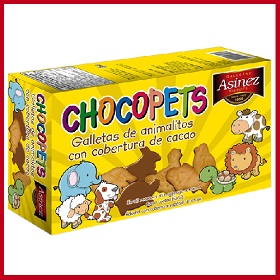 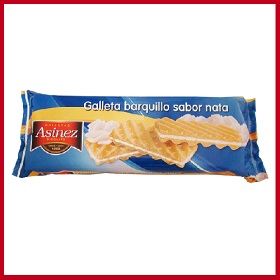 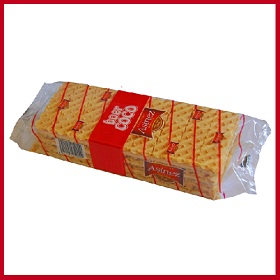 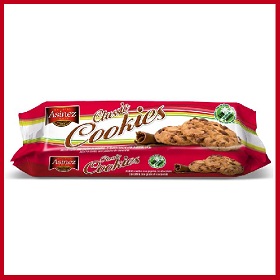 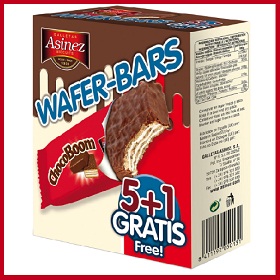 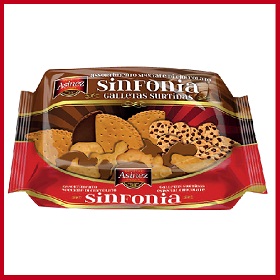 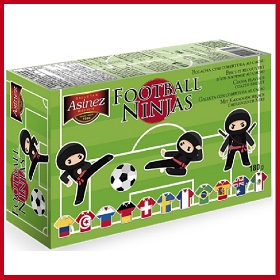 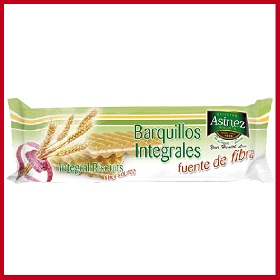 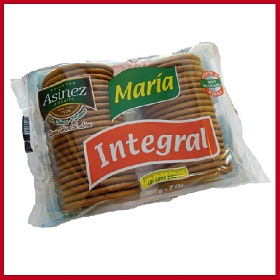 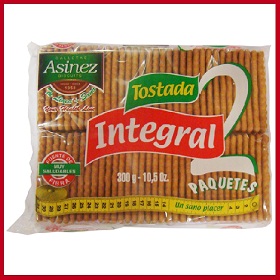 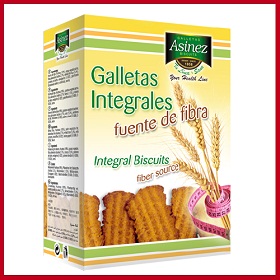 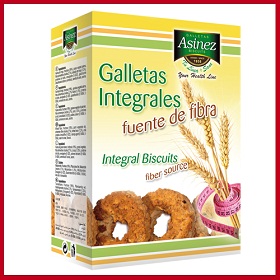 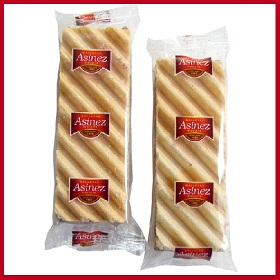 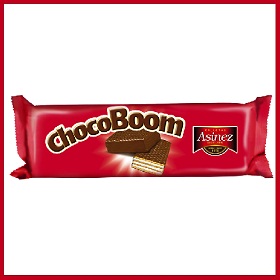 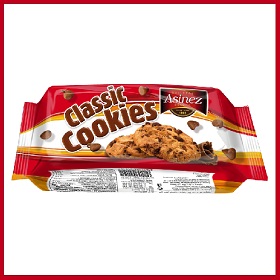 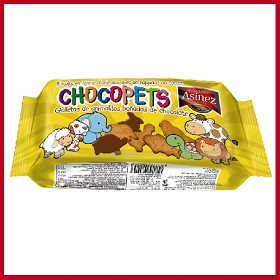 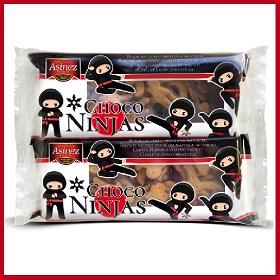 Galletas Asinez, S.A., exports its wide range of products and gradually consolidates its presence in the European market (Italy, The Netherlands, Belgium, Portugal, France, Germany, etc.) and currently we are introducting our product at an international

Customer contact is fluent and constant, through personal visits, telephone attention, meetings and domestic and international food fairs (Paris, Cologne, Barcelona), allowing to introduce products within the most suitable setting.

Galletas Asinez, S.A., was founded in 1958 by Mr. Enrique Asín Ezpeleta as a family business, starting at Delicias St. 58-60 (Zaragoza) as a biscuit and sweet factory with a small shop.

In 1996 the company moved to other facilities in Biel St., Nave 2 (Valdefierro Industrial Estate – Zaragoza).,

Moreover in 1996, a generational change put the management of Galletas Asinez, S.A. in the hands of Mr. Enrique Asín Blasco.

As part of a continuous and progressive development, in 2016 the company moves to new premises at “Empresarium” industrial estate, Sisallo st, 24, (Cartuja Baja area in Zaragoza), having a surface of 10.000 sq.m approximately and an output of about 60.000Kg per day, with different production lines.

As far as the commercial side is concerned, the domestic market is well consolidated through distributors in each province. In Portugal we have a strong presence as well. In Europe we go on increasing our sales in France, Italy, Germany, Belgium, Holland, Switzerland and Denmark, among others. Furthermore, outside Europe, we work in China, Taiwan, South Korea, UAE, Morocco, Algeria, Senegal, Equatorial Guinea, Suriname etc.